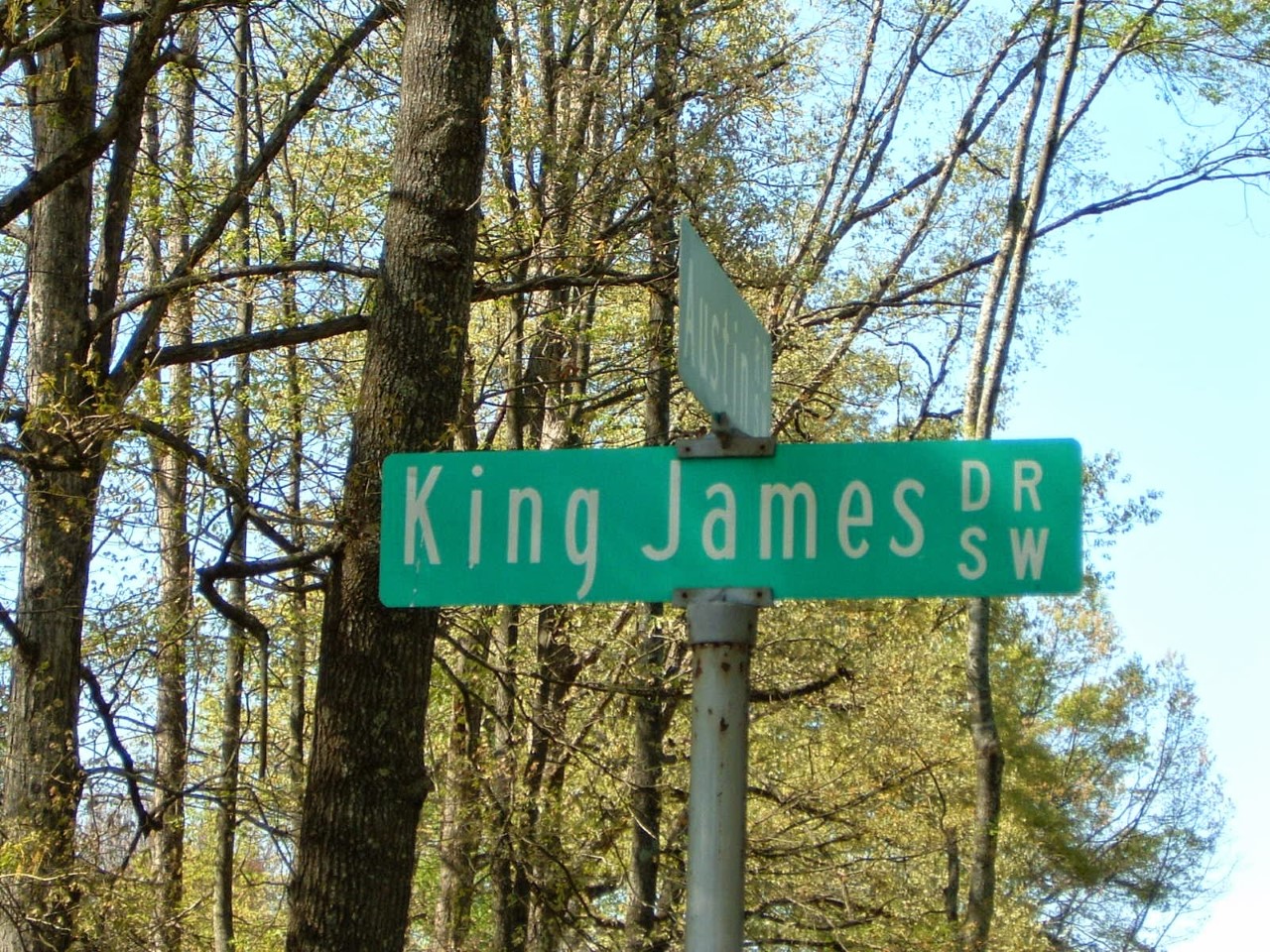 Kyng James III, a native of South Atlanta Georgia, fell in love with music (specifically Hip Hop) at a very young age. His early musical influences include: Ice Cube, OutKast, Goodie Mob, Scarface, 2Pac, The Notorious B.I.G, Sade, Musiq Soulchild, Maxwell, and the entire Motown era.   As music changed, his tastes changed as well.   He begin to listen to musicians like Duke Ellington and John Coltrane, and began reading poems by Paul Laurence Dunbar and Langston Hughes.  He started to experiment with different sounds and styles such as jazz and spoken word.  The result is something new and refreshing in the music world.  After being fed up with the music industry Kyng James III launched his own record label Scared of the Dark Entertainment where the artist and the listeners come 1 st . No gimmicks, no contracts, it's all about the MUSIC.  We don’t have fans, we have family, The Royal Family.

Meet the people that are dedicated to bringing you quality music and art.  We put our blood, sweat, and tears in this to make sure we give you the very best.

"Yesterday is gone and tomorrow is not promised."  Kyng James III

A powerful spoken word track from Kyng James III off of his album The Mask  featuring the powerful vocal stylings of R&B singer Ms. Kris-Styles. Rain comes from the heavens. It washes and nourishes the earth. Let this lyric video wash and nourish your soul. Let it Rain!